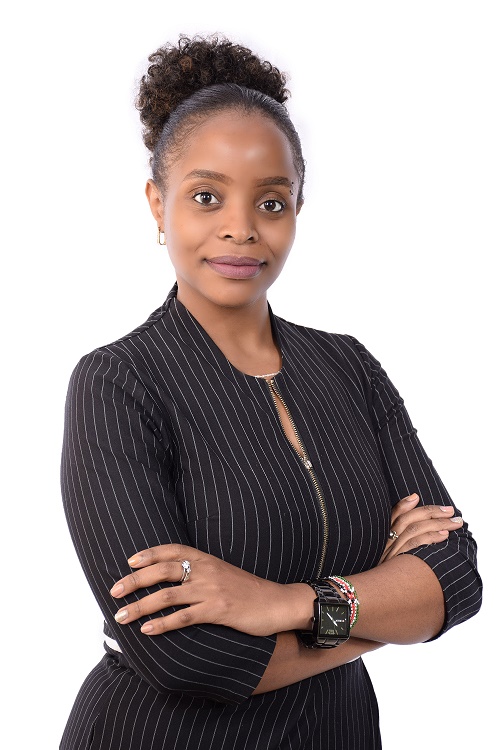 Phoebe is an Advocate of the High Court of Kenya and a Certified Public Secretary.
Since her admission to the Bar, she has taken keen interest in Family Law on matters of succession, divorce and maintenance, Land and Property Law including due diligence, creation and perfection of securities, transfers and leases, Commercial and Criminal Law as well as Labour Law and general practice.
Phoebe attained Second Class Honours degree in law (LLB) at Kenyatta University in 2014. She attended Kenya School of Law for her postgraduate diploma in Kenya School of Law in 2015. She undertook her pupilage at Muchoki Kangata Njenga & Company Advocates and was admitted to the Bar in 2017. Before joining the firm, she previously practiced in the firm of Onesmus Githinji & Company Advocates as an Associate.