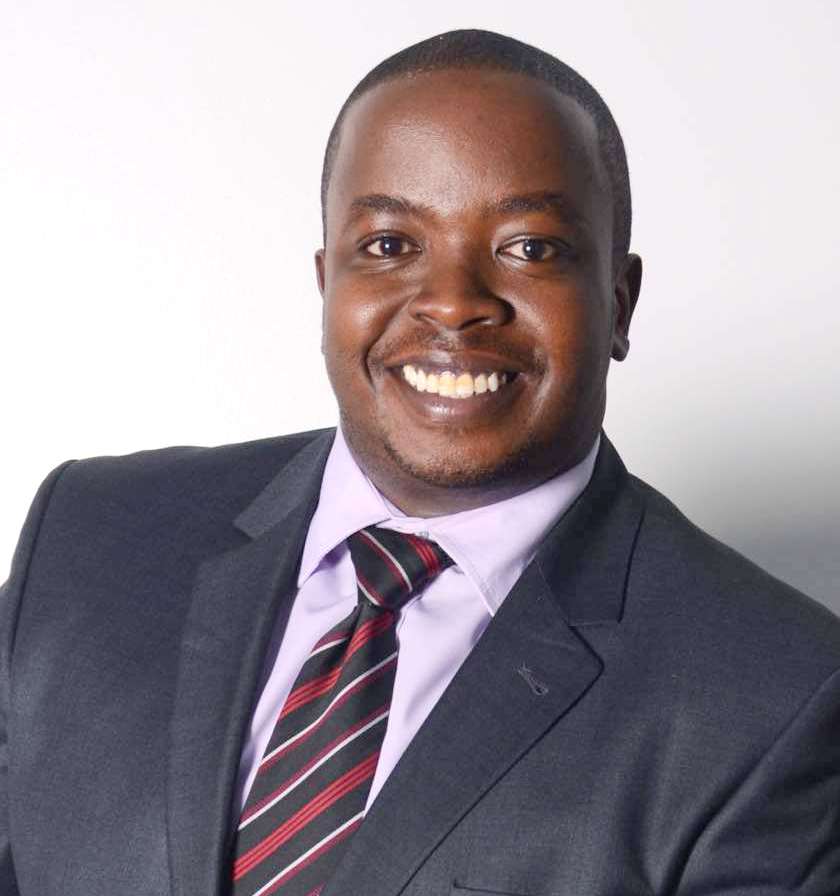 Steve is an Advocate of the High Court of Kenya, a Commissioner for Oaths and a Notary Public.

He has vast experience in Commercial Transactions, Conveyancing, Employment and Labour Relations, Immigration, Family Law and Criminal Law. His provision of these services spans over 14 years’ in legal practice, having represented Clients in numerous sensitive, complex, novel and prominent transactions/matters within the Country.

Some of the notable cases he has handled are:

Steve is an Associate Member of the Chartered Institute of Arbitrators and featured in the 2017 Business Daily Top 40 under 40 Men list as a highly rated Lawyer. He was the team Leader of A&S when it was awarded runners up in the SME Law Firm of the Year category of the Nairobi Legal Awards 2021.