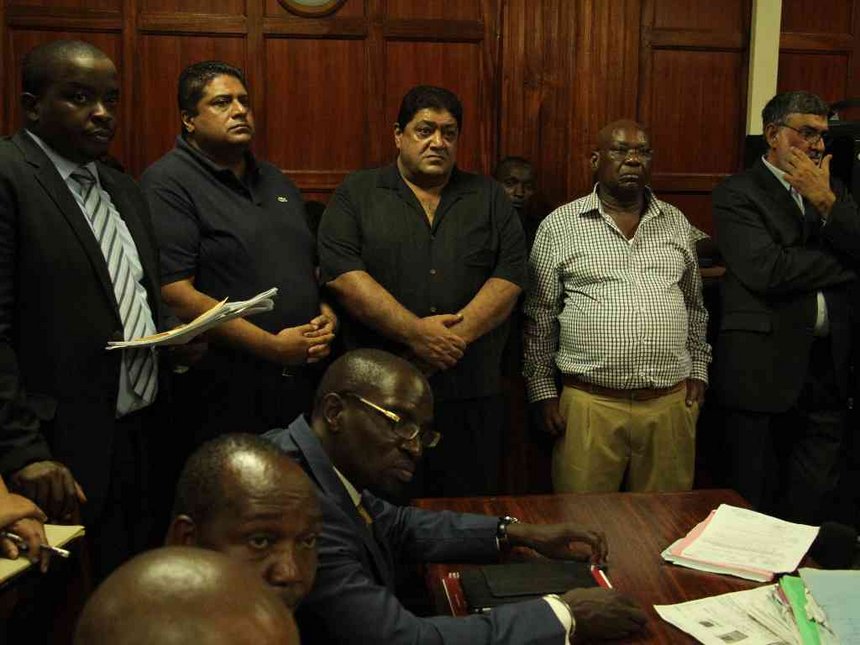 A court has directed that Sh2 million be returned to three Imperial Bank officials charged with conspiracy to defraud the financial institution.

Senior Principle Magistrate Joyce Ngandani gave the directive after defense lawyer Steven Kimathi told the court that the cash bail of the three had been reduced by the Court of Appeal on March 29.

Ngadani also directed the defense to liaise with the investigating officer for copies of witness statements that will be used as prosecution evidence.

The former officials are charged with defrauding the bank and its depositors of about Sh29 billion through irregular and illegal overdraft disbursements.

Shah and Kaburu are also accused of...