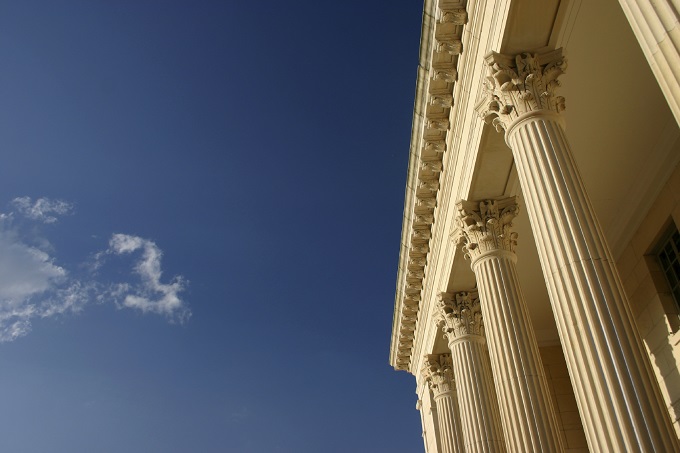 A 15 year-old boy who scaled the parameter wall around State House Nairobi two weeks ago to seek assistance from President Uhuru Kenyatta to record his music has been discharged conditionally from custody.

A jovial Mathew Maina Kinuthia apologised to President Kenyatta for using unlawful means in an effort to reach him.

“I sincerely apologise to the President for using unlawful means to seek him,” Maina told journalists outside Milimani Law Courts Nairobi.

Maina, who said that he wanted to become a judge, had been charged with entering a protected zone illegally.

But after it emerged that the accused was not an adult, local musician Charles Kanyi aka Jaguar and music promoter Joe Kariuki of Candy n Candy Records...