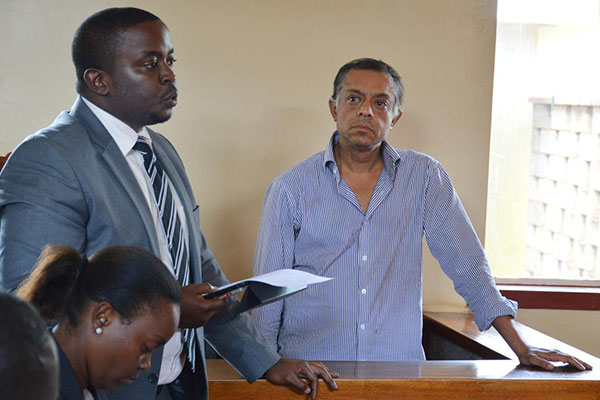 A son of the architect of the Sh7.6 billion Triton oil scandal, Yagnesh Devani, has been dragged to court and charged with assaulting his mother.

The attack allegedly took place at their home in Runda estate, Nairobi.

The court was told that the accused assaulted and injured the complainant at round 9.30pm.

The prosecution, led by State Counsel Diana Orago, asked the court to deny him bail, on grounds that he is likely to continue assaulting his parent since they live in the same house.

To support her application, Ms Orago told the court that apart from previous assault...