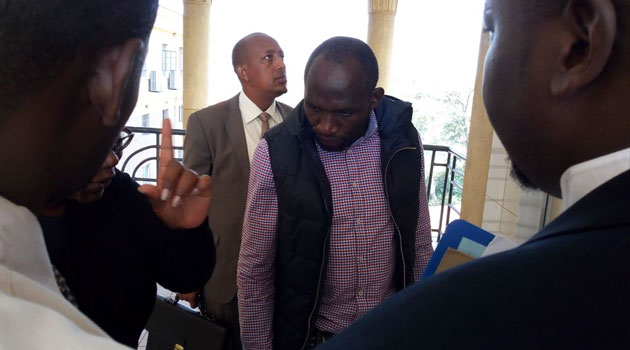 Nairobi, Kenya: University Don who allegedly killed his wife in Lavington Nairobi has been freed on Sh100,000 bond pending completion of investigations. Judge Luka Kimaru released Fredrick Onyango Ogolla after his lawyer Steve Kimathi made an application to have him released on bond.

Kimaru directed him to appear before Directorate of Criminal Investigations (DCI)  for further investigations. In the bail application, Kimathi had argued that the post-Morten was conducted and the cause of death could be stroke.